I originally told everyone the popcorn sale ends on October 20th, one week from today. When I mentioned that at tonight’s meeting several Scouts got that “oh my gosh you mean I’m out of time” look on their faces. It has been a month since the popcorn kick-off, so hopefully everyone has been selling, but I understand that a few Scout might have procrastinated.

I am willing to be flexible if you will work with me.

Here is the deal: I will give everyone one more week–until October 27th—if you PROMISE you will have everything turned in at (or before) the October 27th meeting. I must turn in the popcorn order to the vendor shortly thereafter, and there are no extensions to the vendor’s date. I can’t be chasing around looking for order forms, making phone calls, or trying to get money from people just before the final deadline. I don’t want to miss an order or short anyone because they were late!

On the other hand, if you’re already done selling, I will stop in at the October 20th meeting and will collect orders then as well.

Note: If your Scout is going on the campout next week (10/23 to 10/25), that means this coming weekend will be their last weekend opportunity to sell.

As I mentioned at the Court of Honor, popcorn is our biggest (and only) fundraiser. We encourage everyone to make the effort. 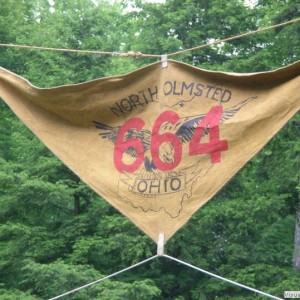 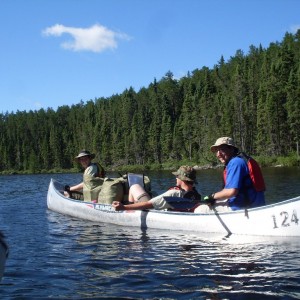 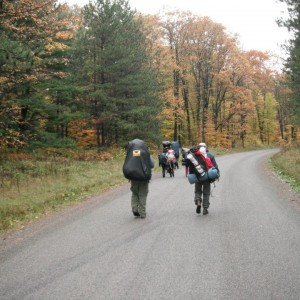 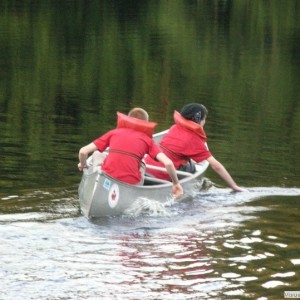 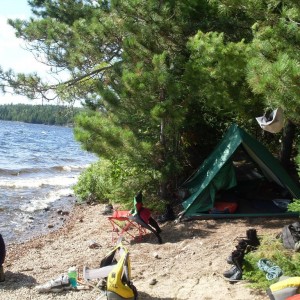 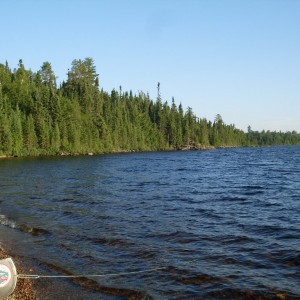